Ashley Barnett is an expert in blog management and content creation. She works with sites like Money Under 30, PT Money, and Choose FI. Her course, Hit Publish, teaches new and intermediate bloggers how to produce the best content on the internet.

Just the 4 named sites were getting over 24 million pageviews annually.

I was earning six-figures as a freelance blog manager and editor, taking blog ideas to the final published article.

But OMG, I didn’t start out knowing how to create high quality content.

I started blogging in 2005 and believe me, I had NO CLUE what I was doing. And honestly, it’s a good thing I didn’t. If I had known what I was getting into I wouldn’t have had the confidence to even start.

As I went along I met other bloggers and saw the results they were getting. They were making money. They were getting mentioned in major media, such as Yahoo and Forbes. Their blogs were having a real impact on their lives! I wanted that.

So my blogging education began. I started to see blogging not as a hobby, but as a business.

Then, in 2013, I started freelancing for other blogs in the personal finance niche. This is where it all came together for me. I had learned the basics of blogging but it wasn’t until I saw how the big sites were run that I really understood how it all worked. 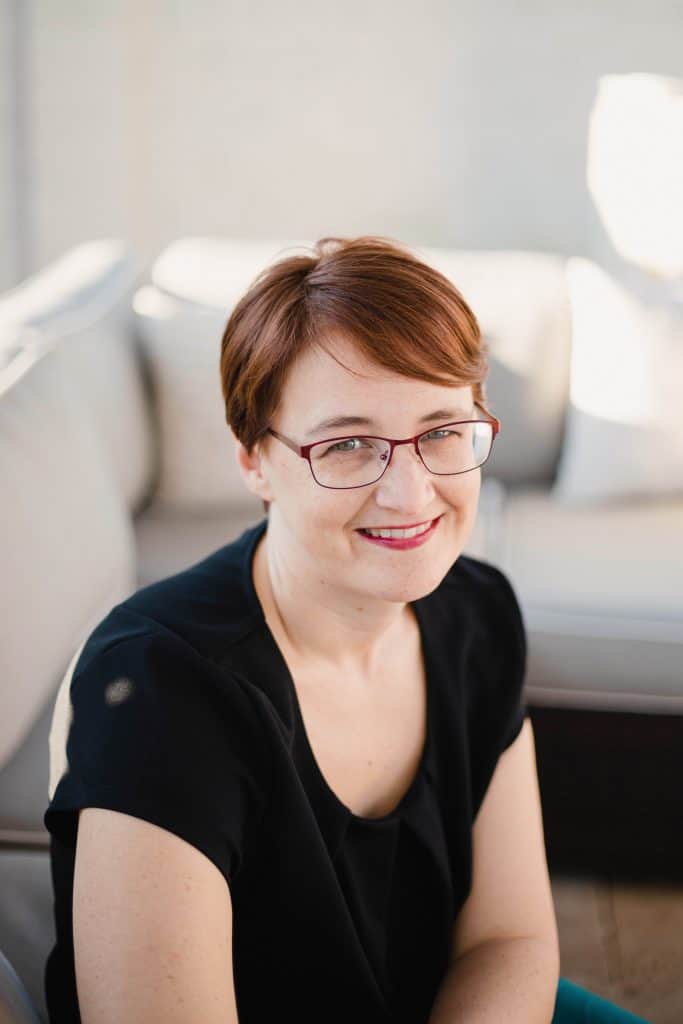 When I started managing writers and editing full time I got really good at giving feedback to staff writers. They would submit articles that were ok, but those articles didn’t have the elements needed to rank in search engines and make the most money. I could quickly tell what was working in an article and how to fix what wasn’t.

I ended up creating what I called “Ashley’s Guide to Creating Kick-Ass Content”. This was just a word document where I recorded all the common feedback I was giving to writers and I used it to train new writers that I hired.

I finally realized that I could help more than just the writers who worked for me. So I took  “Ashley's Guide to Kick Ass Content” and turned it into a real course, called Hit Publish.

I hope you’ll join me.

Send me an Email

This website uses cookies to improve your experience. We'll assume you're ok with this, but you can opt-out if you wish. Accept Read More